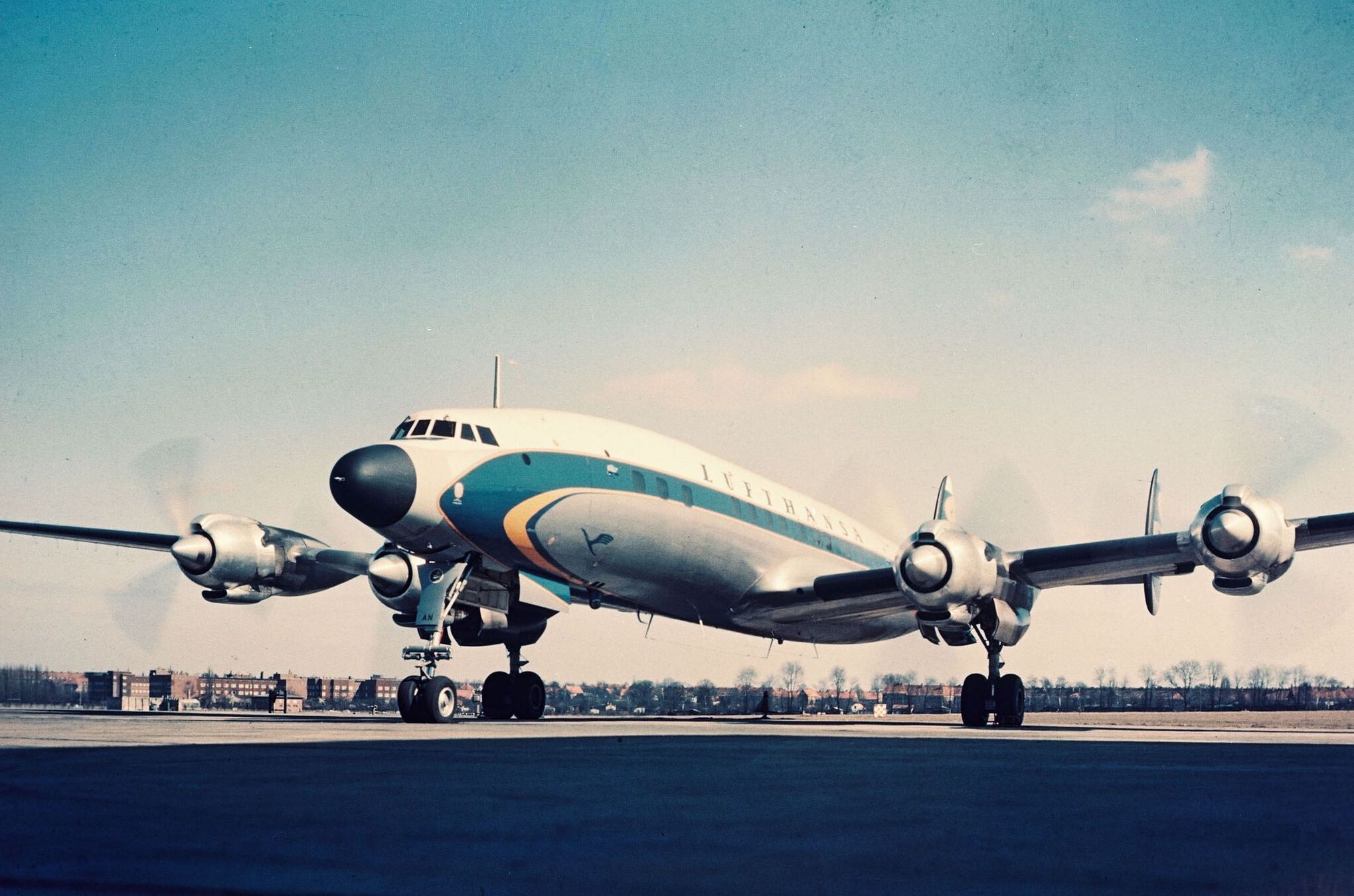 Lufthansa celebrated the 60th anniversary of its Senator Service onboard the Lockheed Super Constellation, which represented the first “luxury” transatlantic flight in 1958.

The “Fly through time“ event celebrated the Golden Age of Travel in New York City.

Lufthansa asked DDB to help celebrate the anniversary of the famous service on the Lockheed Super Constellation (“Super Connie”) aircraft. To remind and introduce the brand to U.S. audience as part of a wider initiative Lufthansa is undertaking. The pop-up idea went through several iterations, including one where we were going to be at JFK airport in the famous Eero Saarinen TWA Flight Center which is being restored and turned into a hotel. (We did get to tour the work in progress and it was incredible.)

We partnered with the award-winning production company m ss ng p eces to create the pop-up experience. In the end going with a pop-up shipping container throwback service time-machine with an “magic mirror” that would allow you to take pictures of yourself in vintage clothing. The pièce de résistance being a first-to-market augmented reality out-of-home experience.

Using Facebook’s Camera Effects AR platform, and a poster as a marker, you can walk around a life size Super Connie using your Facebook app. Allowing an AR experience without having to download an app. More brands will no doubt be using this feature in the future – with Facebook or other apps – because it allows classic out-of-home advertising to become much more.